Women are rocking the techno scene.

Women are rocking the techno music scene already, but here are the names of some female DJs that are underrated and need a bit more introduction.

We all know and love listen to Nina Kraviz, Nicole Moudaber, Monika Kruse, Paula Temple, Anja Schneider, Ellen Allien and Magda, they are some of the most influential DJ noways, and there are some hidden gems that sooner or later will merge as top DJs.

Here is a list of 10 upcoming female DJ and Producers you need to know. 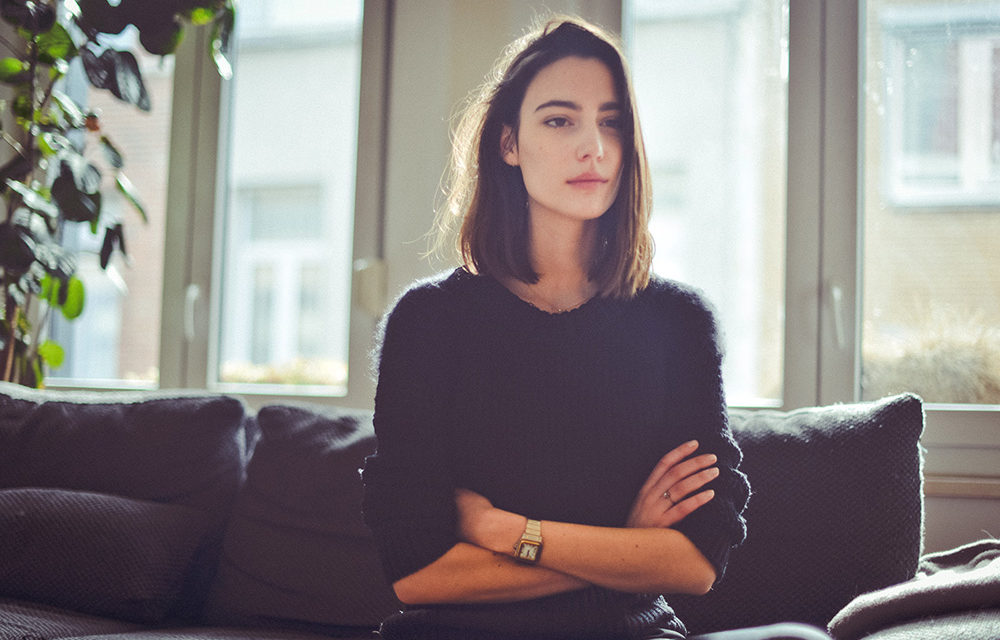 Truly one of the most exciting export products Belgium has to offer these days – Amelie Lens is taking the scene by storm ever since releasing her solid debut EP on the Italian Lyase Recordings. 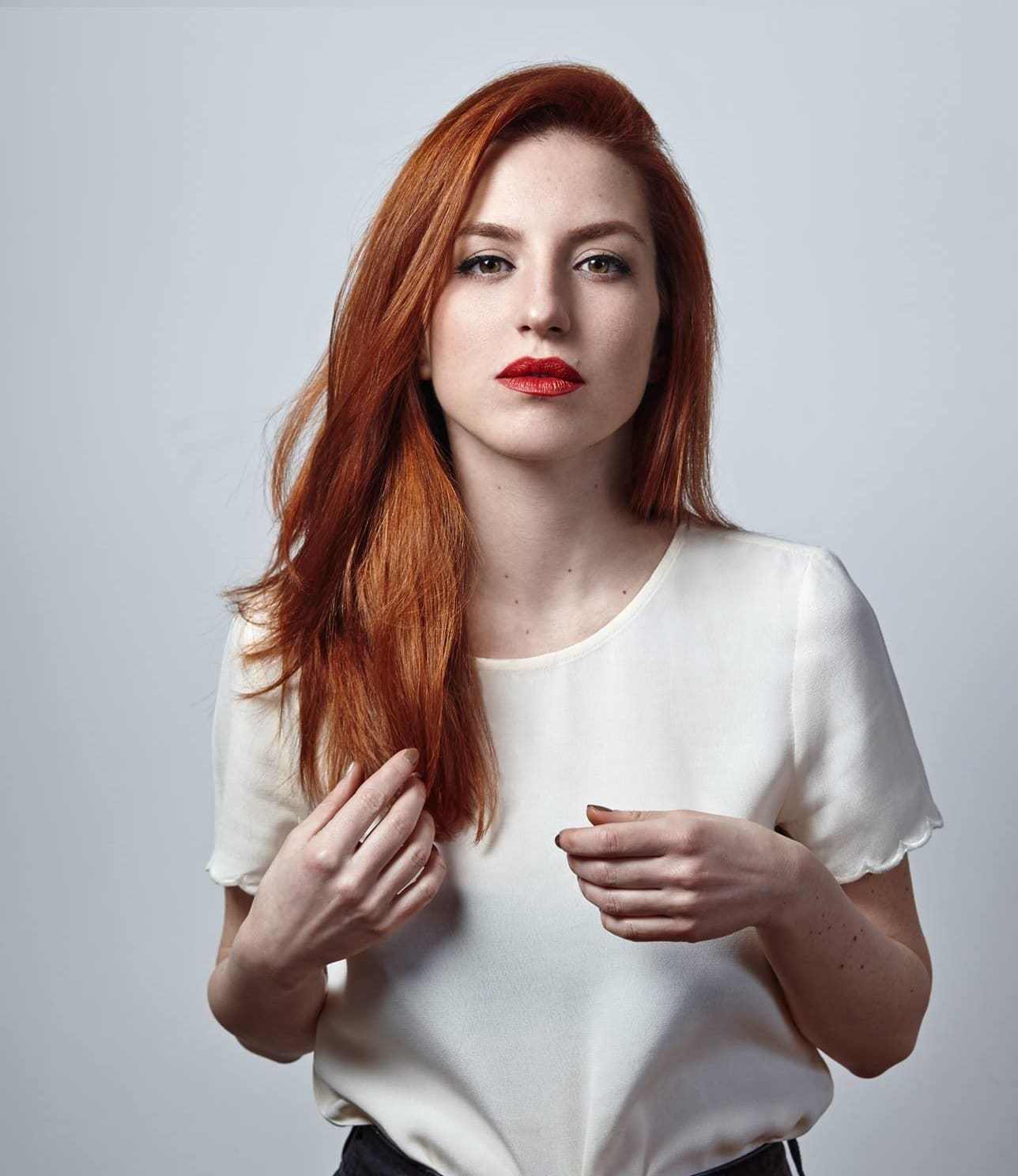 Tijana T is a charismatic DJ with sophisticated selection of house and techno and slick mixing skills. Her skills behind the decks have brough her from Belgrade to Berlin, New York, Ibiza and back. 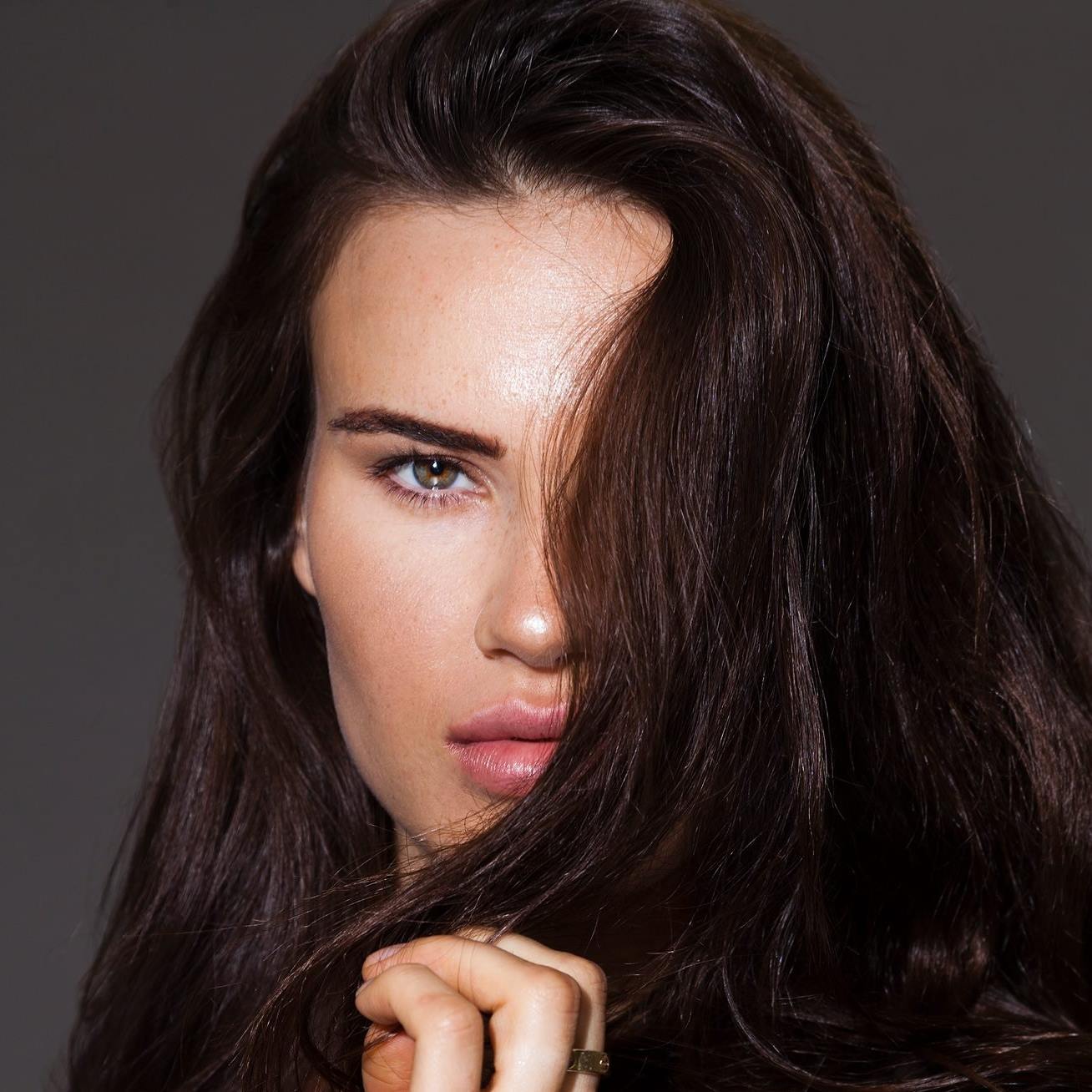 Los Angeles native based out of Paris, ONYVAA is one of Europe’s newest Techno imports. DJ, Producer and owner of her Parisian based underground label Passeport Records, an underground Techno label. 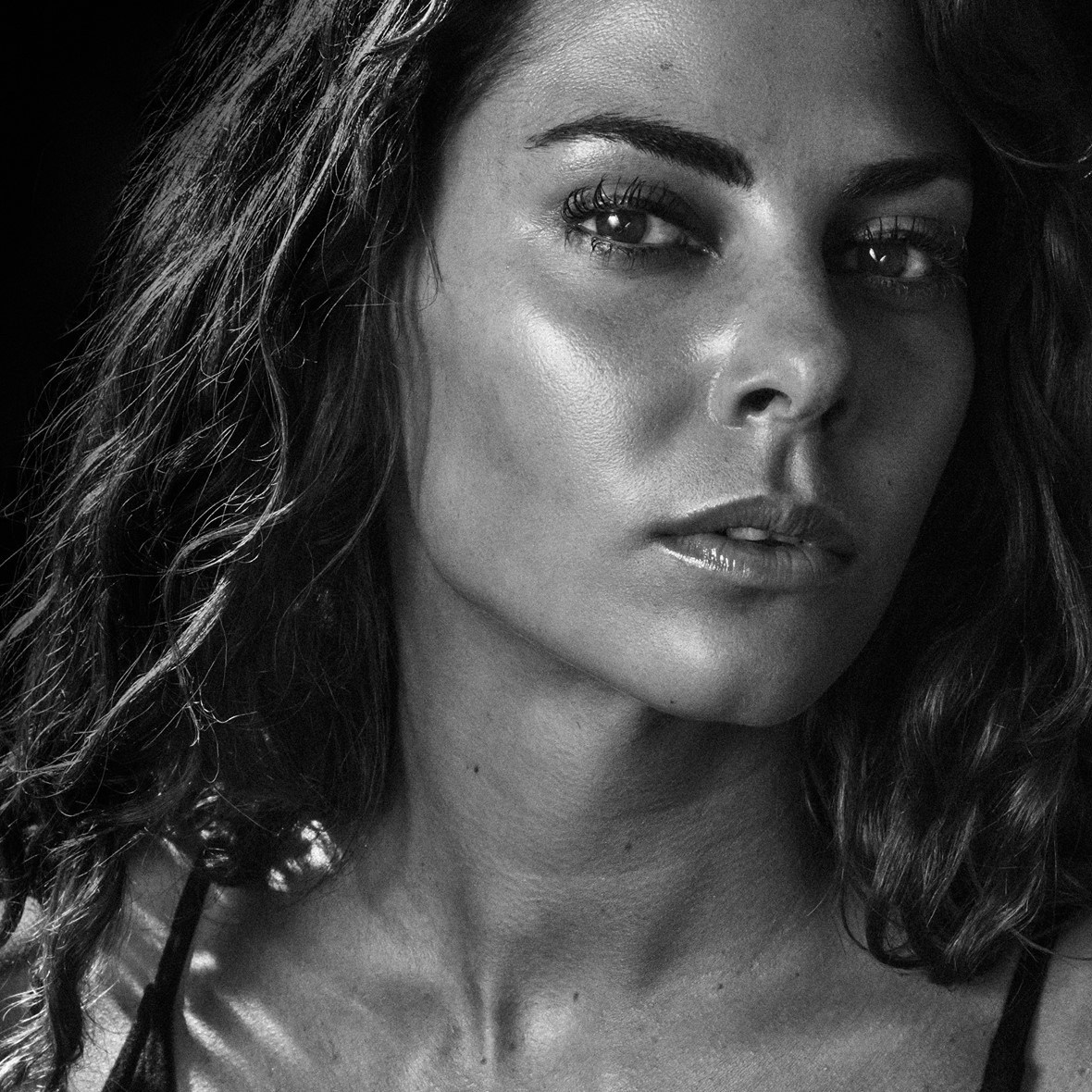 Brighton born, London bred, and now Berlin based, by her early twenties BEC has rocked floors at top clubs from London, to Hong Kong, to Berlin and Barcelona to name but a few.

ZØE has been quickly establishing herself as one of the hottest new names on the European scene, playing fired-up and groove-laden Techno sets in some of the most renowned clubs on the circuit such as Egg (London), Showcase (Paris), Grelle Forelle (Vienna) and Spartacus (Cabries). 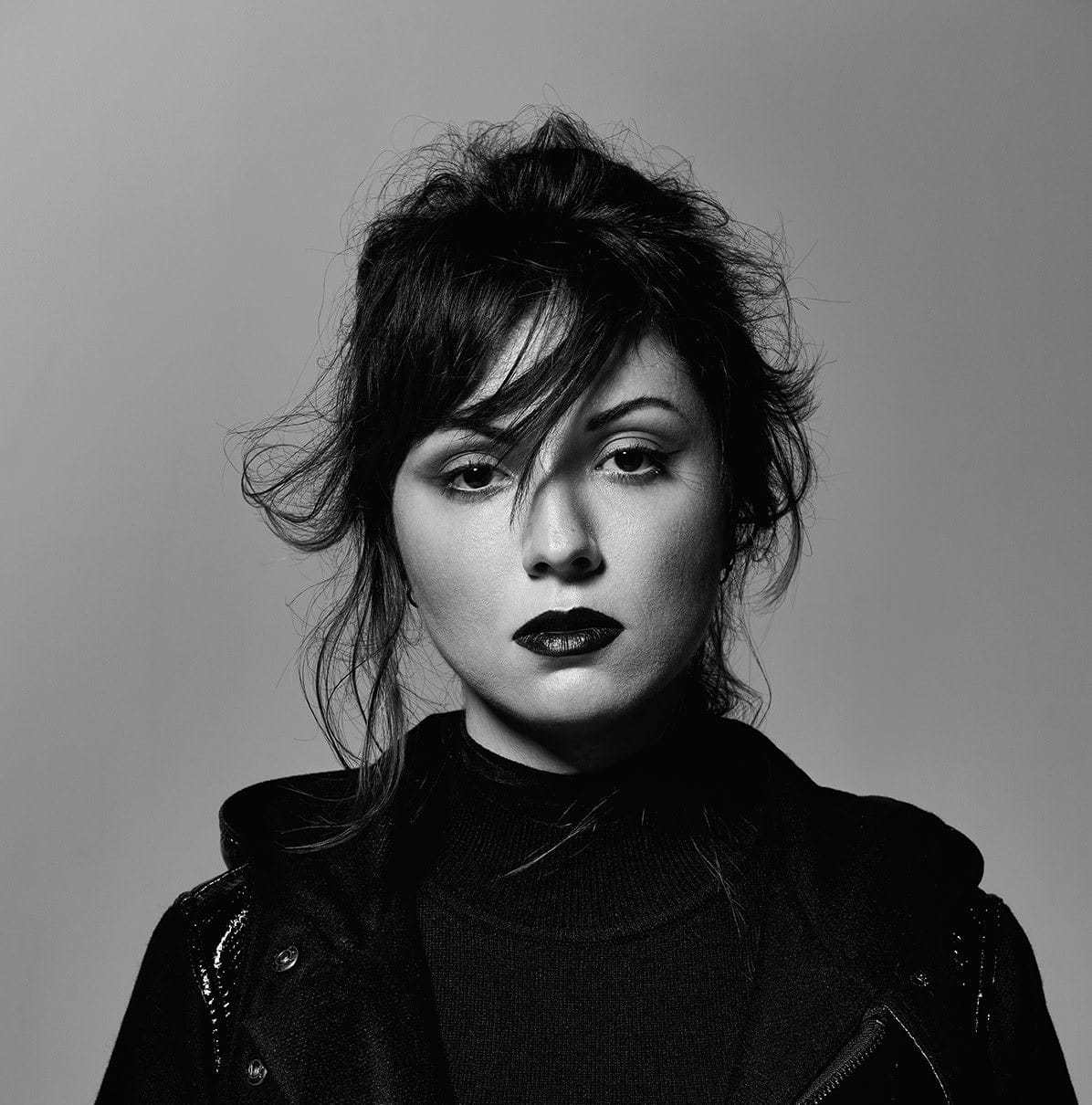 Daniela Caldellas has a long story with music. Playing the piano and singing since her early childhood, music has always been the most important thing in her life. After some punk bands in her teenage years, she discovered electronic music through artists like Kraftwerk, Dopplereffekt, Atom TM, Depeche Mode. 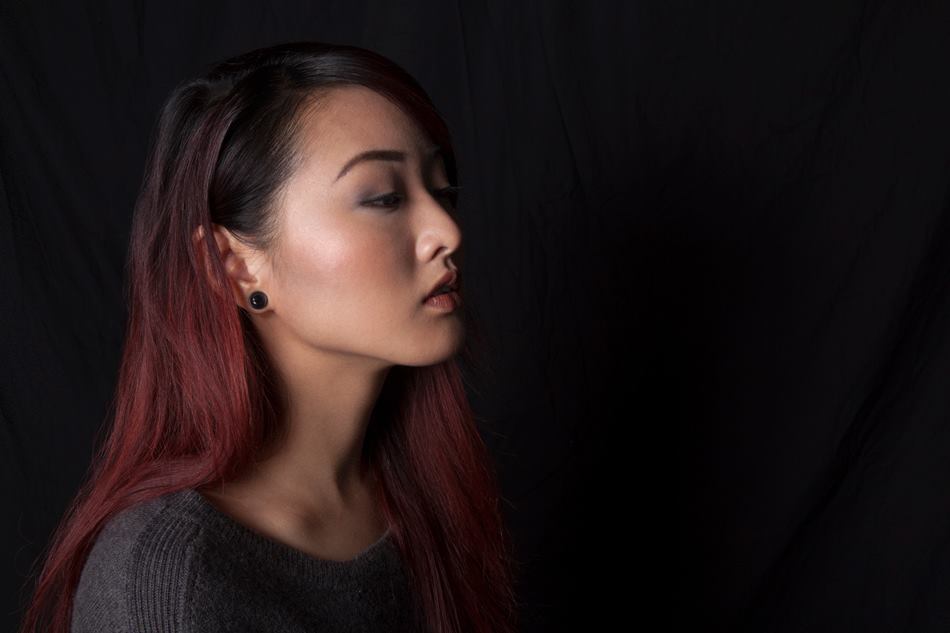 Soramimi is a composer and producer based in NYC. Her name is defined as a mishearing or feigned deafness. She regards her music as narrative imagery, with an abstract sound illustrated by cerebral textures and dreamlike compositions. 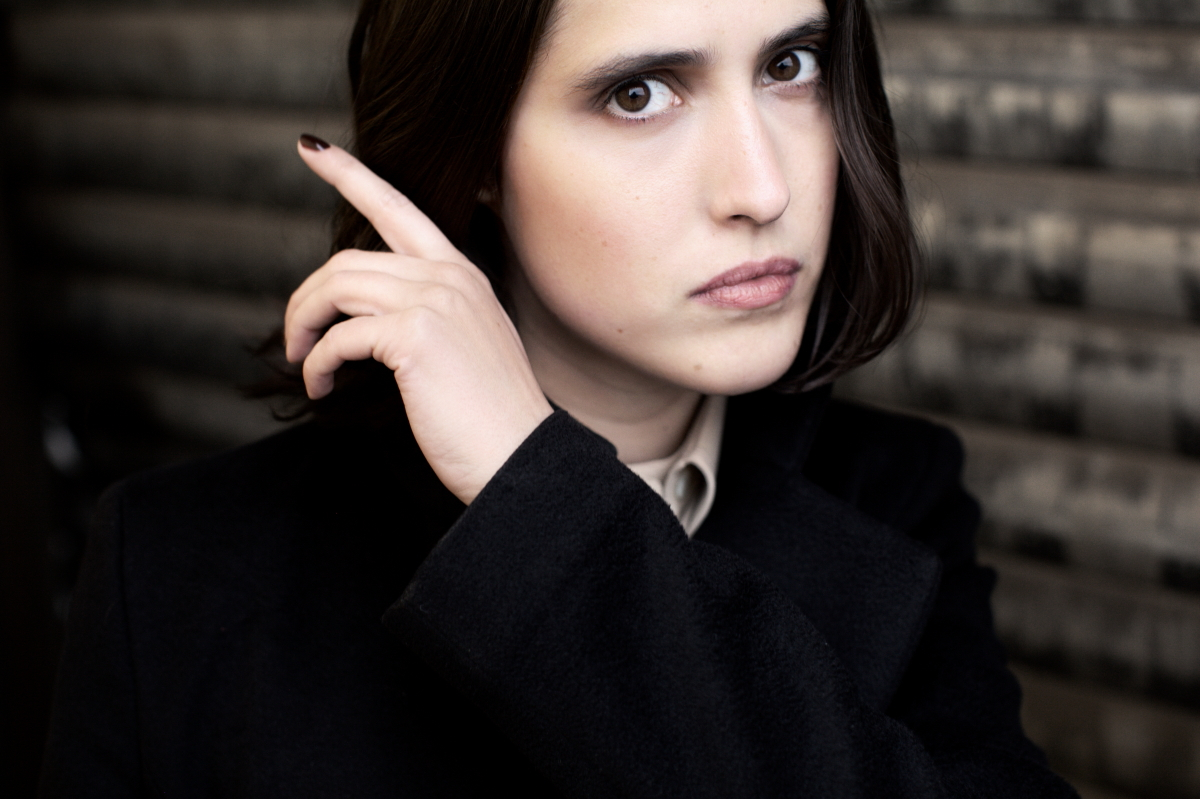 Helena Hauff is a DJ and producer from Hamburg, Germany. Her sonic aesthetic is rooted in a twilight-lit area of colliding sharp acid sounds, cold Detroit rhythmics, monolith industrial scapes and even minimalist wave atmospherics. 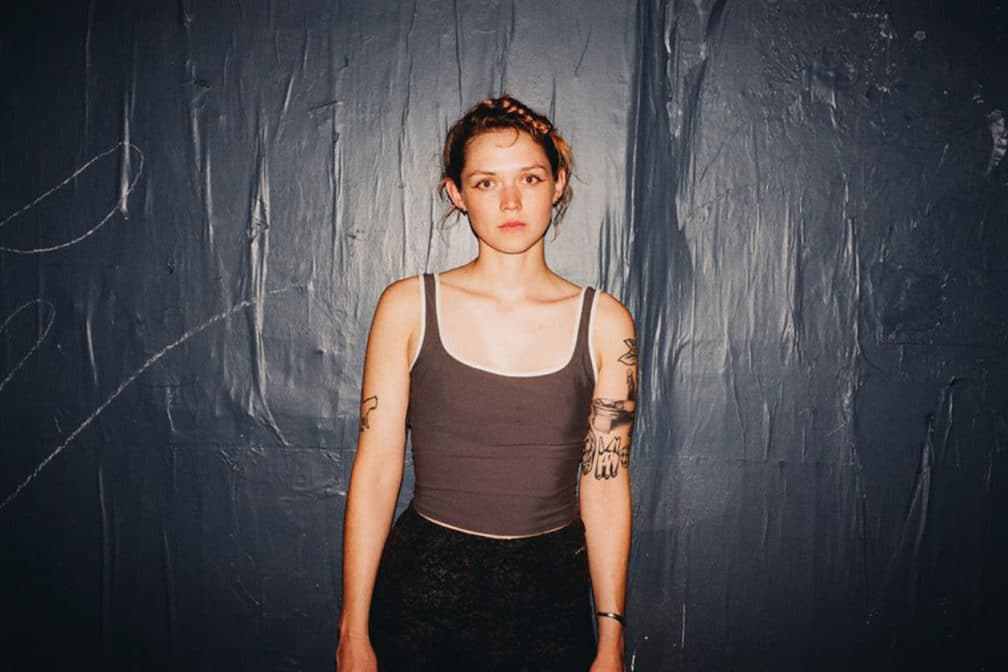 Umfang’s sets are filled with alien, hard-hitting techno that she somehow blends into uplifting, stretched-out grooves. 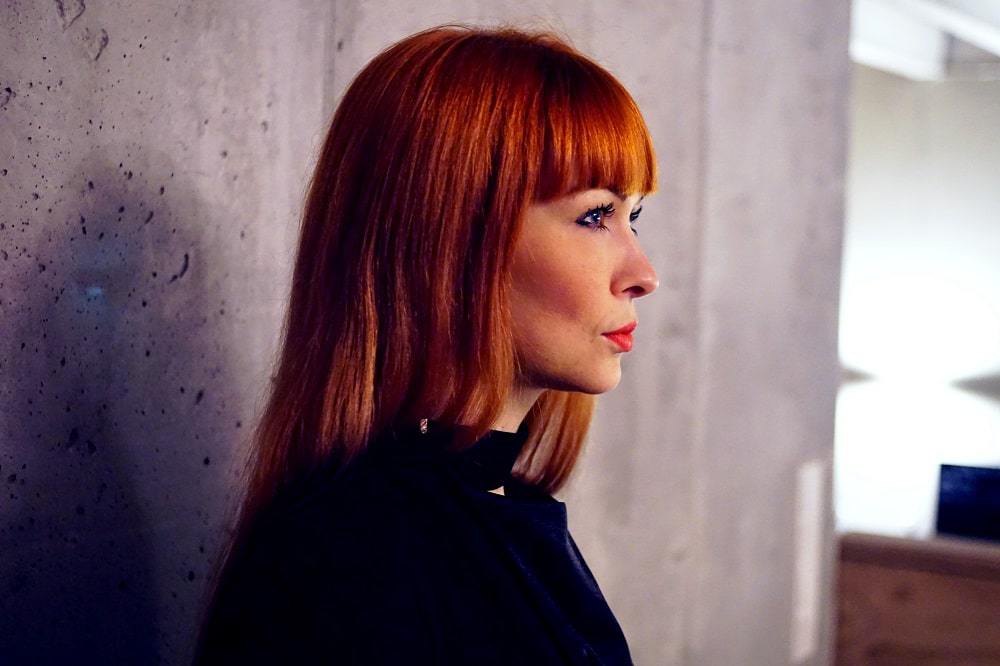 New wave techno is her sound. Eclectic dj, eccentric producer, spaceship pilot & time traveller. She is a “producer who accomplishes that weird postmodern trick of making music that is so rooted in a specific time and place it induces sensory throwback for events you weren’t even around for. 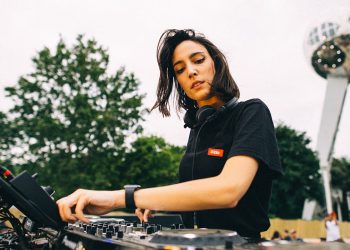 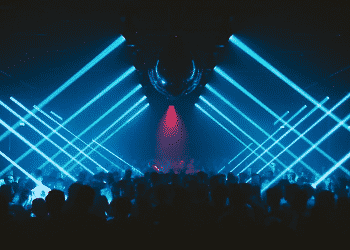 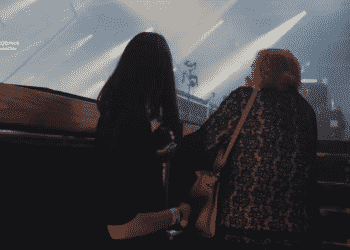