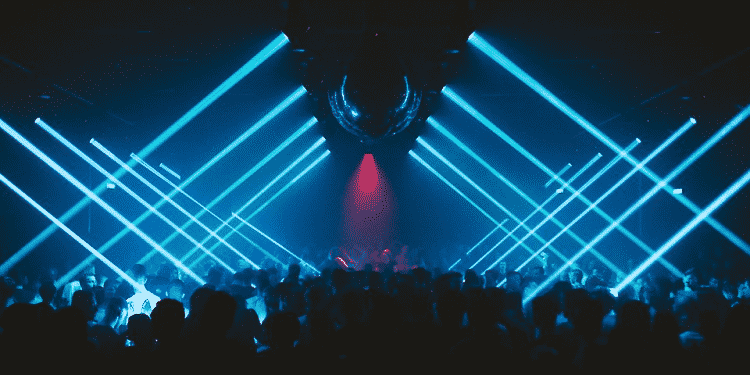 The Italian mastermind Sam Paganini is returning to Complex on the 4th of May. After the club’s opening in 2016 with Jeff Mills, Complex and Claydrum had the Italian mastermind selling out their second massive event. 2 years later Paganini returns to the Dutch club as part of his ‘Zenith’ World Tour. Just as in 2016, he is bringing the rising star Zøe. This time however, Dutch Techno artist Dubiosity will provide the bourgondien touch to the upcoming edition.

Sam Paganini released his album ‘Zenith’ in September 2017, by which he showed the world his love for the vintage electronic sounds. He adopted the same name for his World Tour he started following up to this release. After already hitting major clubs all around the world, the rising Maastricht-based club announced beginning this year that both Paganini and Zøe will return to visit with their global tour. With 2018 already being an outstanding year for the club so far, this edition might even surpass the Italian’s last visit. 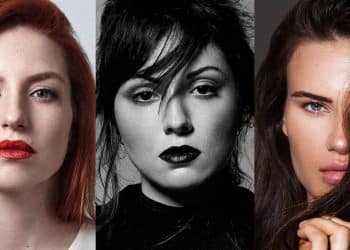