Sub:Merged the gathering will release first names of the line up within two weeks

The line up we've all been waiting for is coming soon 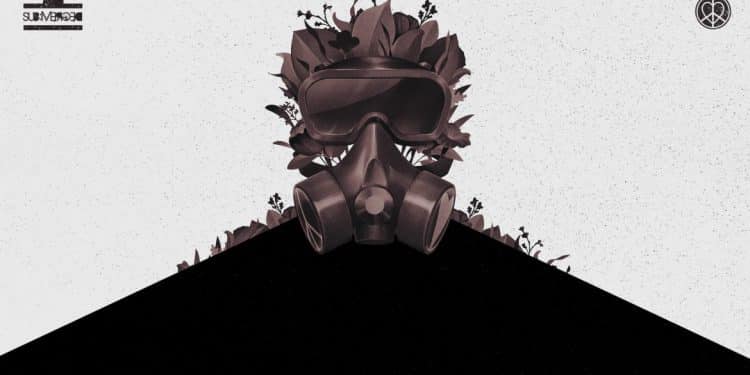 Breda – sub:Merged – The Gathering 2017 at Breepark – Breda (the Netherlands), was announced as the world’s largest techno festival with 100,000 expected visitors some months ago.

Due to troubles with the municipality of Breda about their event permits, they suddenly had to change dates from July to September 22 -24. Which raised eyebrows within the scene, but also got potential visitors questioning if there would even still be an event.

Until now little information about the event has been made public yet, but it appears this is about to change soon. The organisation recently made a public announcement that one of the originators of the Loveparade, Dr. Motte, has joined their team. A well known name in the Berlin techno scene, and one with a huge network.

At Techno Moves we have heard from multiple sources that sub:Merged is about to finalise their line up any day now. And after speaking with the organisation briefly last week, they confirmed to us the first names of the long awaited line up will be announced in the upcoming 2 weeks.