Will Perron Rotterdam reopen its doors in October 2017? 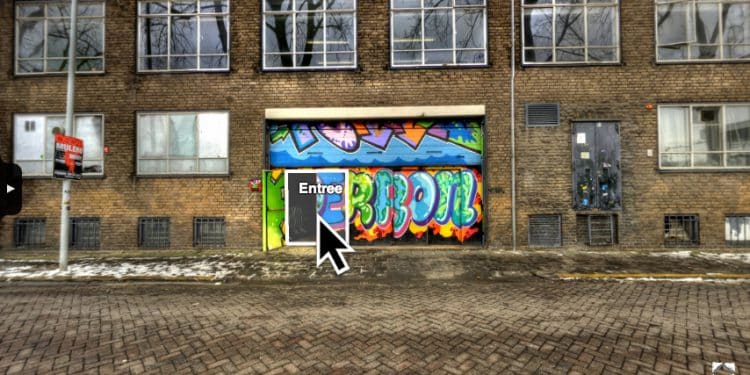 Rotterdam – Will Perron Rotterdam, the legendary venue which closed its doors 2 years ago, re-open this October? Yesterday we got a tip that Dasha Rush added a gig in the (currently closed) venue on October 28th, 2017. Following this announcement by Dasha, we tried contacting both the artist and the venue but haven’t heard back from either of them yet.

Rotterdam venue Cultuurpodium Perron closed its doors in 2015, after four years of parties.

Perron is located in central Rotterdam, a short distance from Rotterdam Centraal railway station. Organisers took over the club space with a temporary lease, which they knew would eventually come to an end. Over the years, Perron has hosted international DJ talent on a near-weekly basis, covering a broad selection of house and techno. The club was operated by Révolt, an outfit also responsible for events like Expedition, Nachtduik and Kralingse Bos Festival.

In November 2016 Perron opened once more for REC Festival. With a reggae event and a showcase with Serge, Zadig and Objekt. This years edition of REC Festival is scheduled on 1 – 5 November 2017. So if Dasha Rush’s agent didn’t make some kind of mistake adding this gig in Gigatools… apparently Perron opening this year hasn’t got anything to do with this years REC Festival.