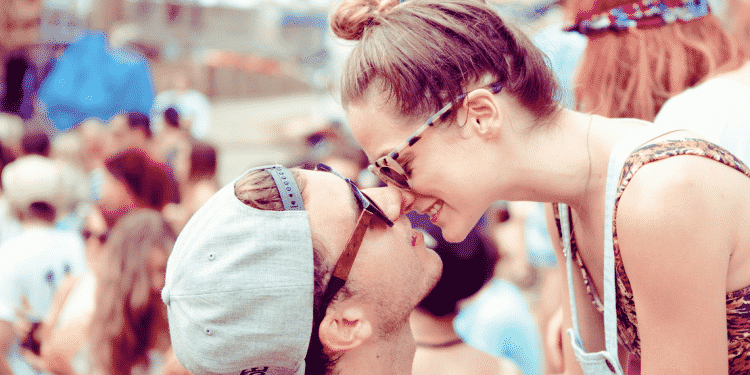 Sex, romance, and music seem to come hand-in-hand, and according to a study titled, “Music Makes it Home,” it was found that music improves our sex lives and our relationships. In fact, people who said they listened to music out loud felt they were closer with their partners and had a lot more sex than people who didn’t. So, let’s Marvin Gaye and get it on, shall we?

Researchers polled 30,000 people on the effect music had on different aspects of their lives. In addition to that, they conducted an experiment in 30 different homes throughout the world. For one week, participants weren’t allowed to listen to any music out loud. The next week, their homes were set up with the late sound systems in order for researchers to make observations on what happened to the participants when music was played aloud in their homes.

When music was being played throughout the house, the study found it physically brought people together. In fact, the average distance between household members decreased by 12 percent during the in-house experiments.

In more awesome news, people were found to have lot more sex because of music. In fact, couples had 66 percent more sex when music was being played, and had 37 percent more “awake time” in bed.

“One of the things that happens when people listen to music out loud together is that their neurons fire synchronously with one another,” Dr. Daniel J. Levitin, neuroscientist and author of This is Your Brain on Music wrote about the study. “Think about it. Your neurons are firing at the same rate as someone else in the room listening to music with you, and for reasons we don’t completely understand, this releases oxytocin.”

It’s easy to be skeptical of the study; it’s in Sonos’ interest to get people excited to listen to its high-end speakers (whether or not they’re trying to excite each other), and the majority of the survey responses are self-reported. Still, if you’re hoping to spice things up under the covers, it may be worth a try to turn up the tunes.