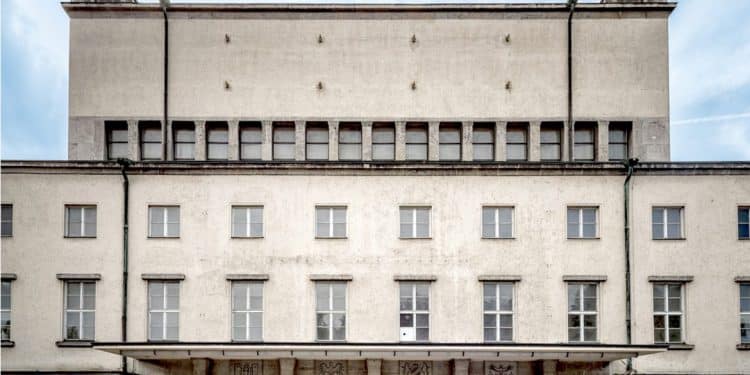 Over the past few years, a crop of artists, clubs, labels, record shops and community radio stations have brought Munich back into a prominent position in the international dance music consciousness.

This latest development, the Blitz nightclub, boasts two dance floors, a capacity of 600, a custom-made VOID sound system and meticulously designed acoustic space, as well as an adjacent restaurant with branding from musician Trevor Jackson. It also has an ambitious goal for its role in the city’s club scene: as founder and resident DJ David Muallem told Groove in German, Blitz aims to be “a place of inclusion in a city where nightlife is mostly about exclusivity.”

Groove reports that the resident DJs include Munich heroes the Zenker Brothers and Skee Mask, a signee from their Ilian Tape label. Perhaps that gives some indication of the musical vision to be executed at the brick-and-mortar Blitz location in the Deutsches Museum’s Forum des Techniks as well as for the label its team plans to launch in the future.