With one million people visiting each year. 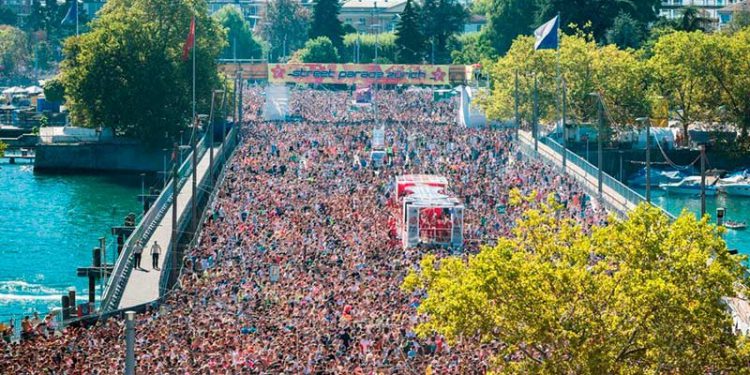 Each year, Zurich’s Street Parade is the highest attended house and techno gathering of its kind in the world. The crowd averages around one million people and this latest edition featured 25 Love Mobiles as well as eight different stages.

Watch pictures and our live streams at the bottom of this article.

Playing the event were more than 50 DJs this year for 11 uninterrupted hours of techno and house through the streets of Zurich. These included serious heavyweights like Paco Osuna, Ellen Allien, Nicole Moudaber, Monika Kruse, Dubfire, Jamie Jones, Luciano and more.

BE-AT.TV streamed across four different channels (including Techno Moves) this year and up to 15 million viewers were estimated to have tuned in from around the world. 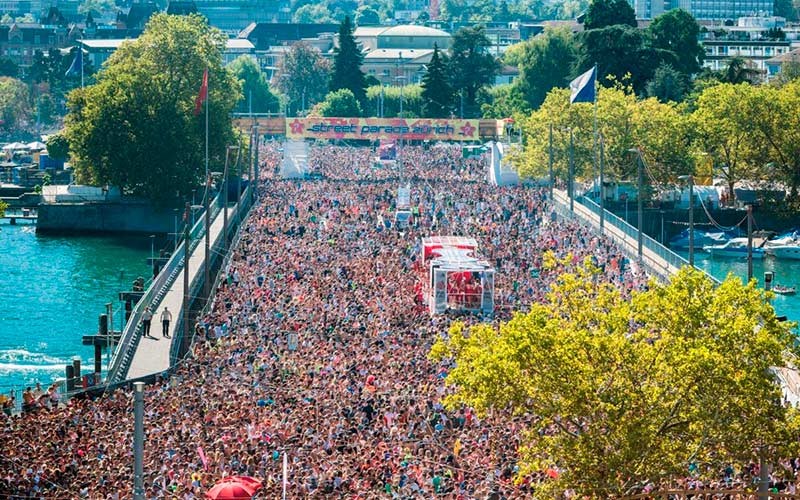 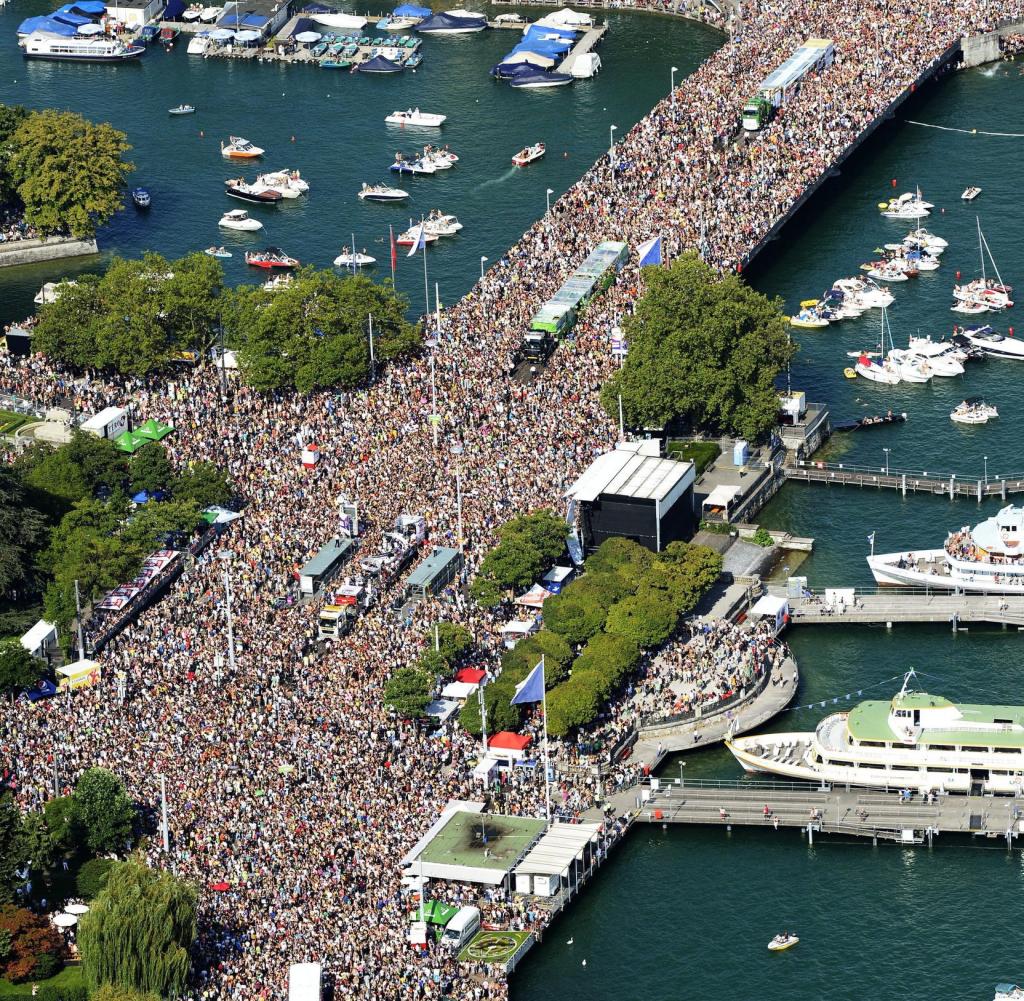 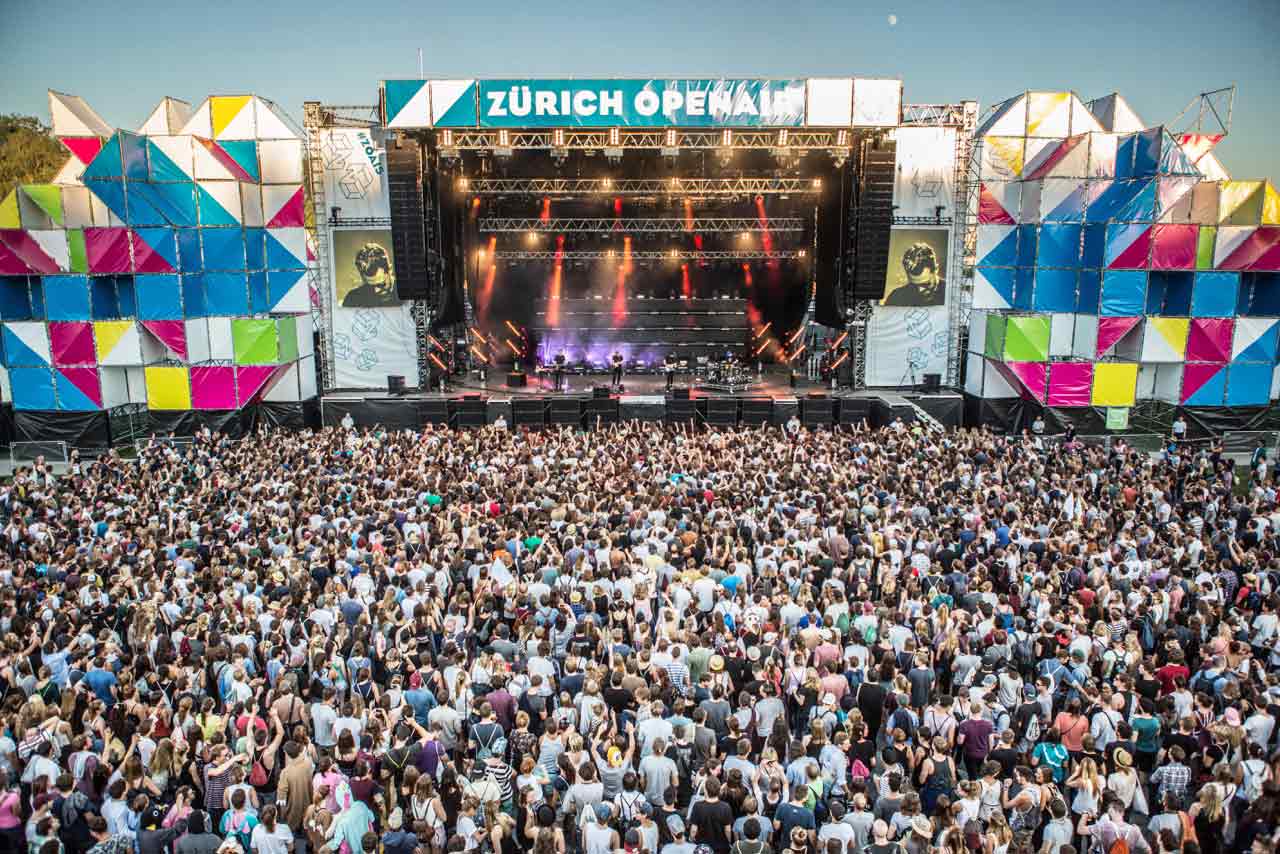 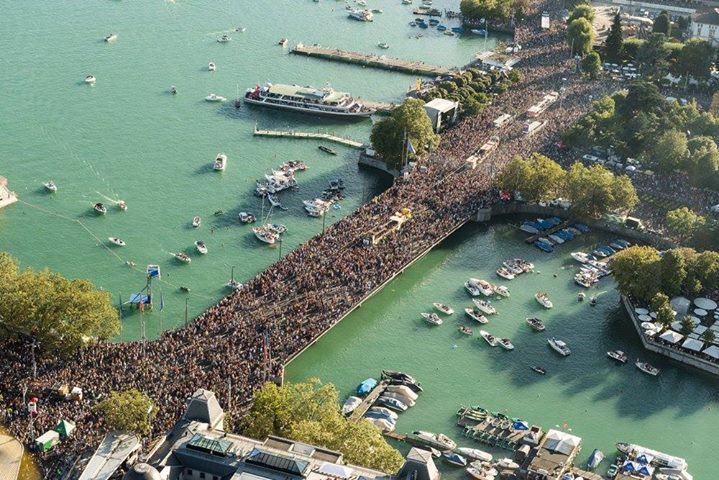 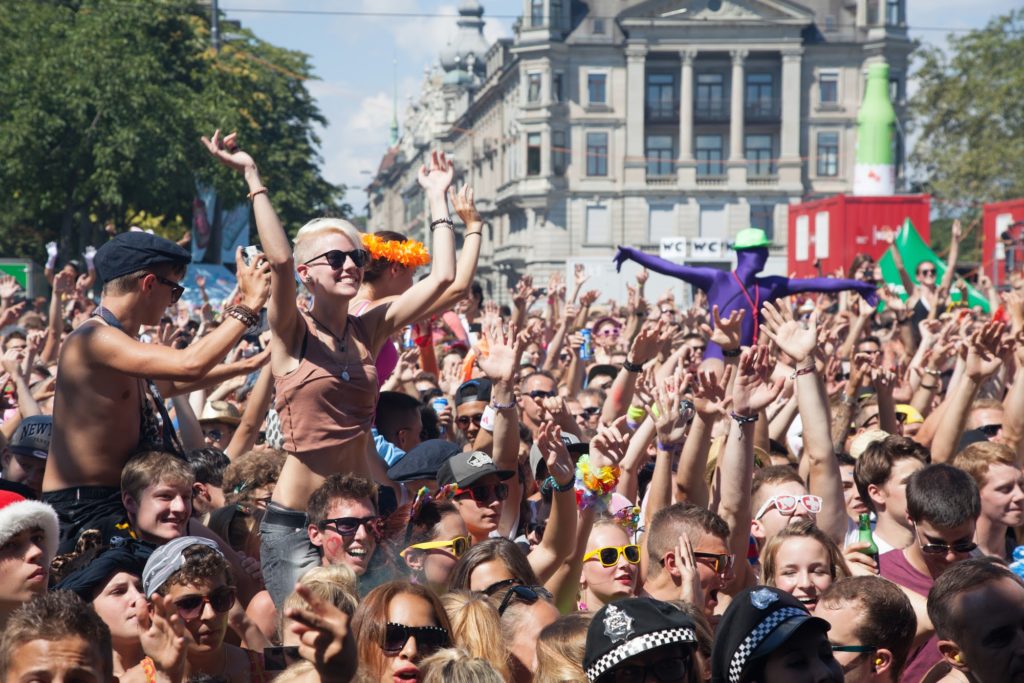 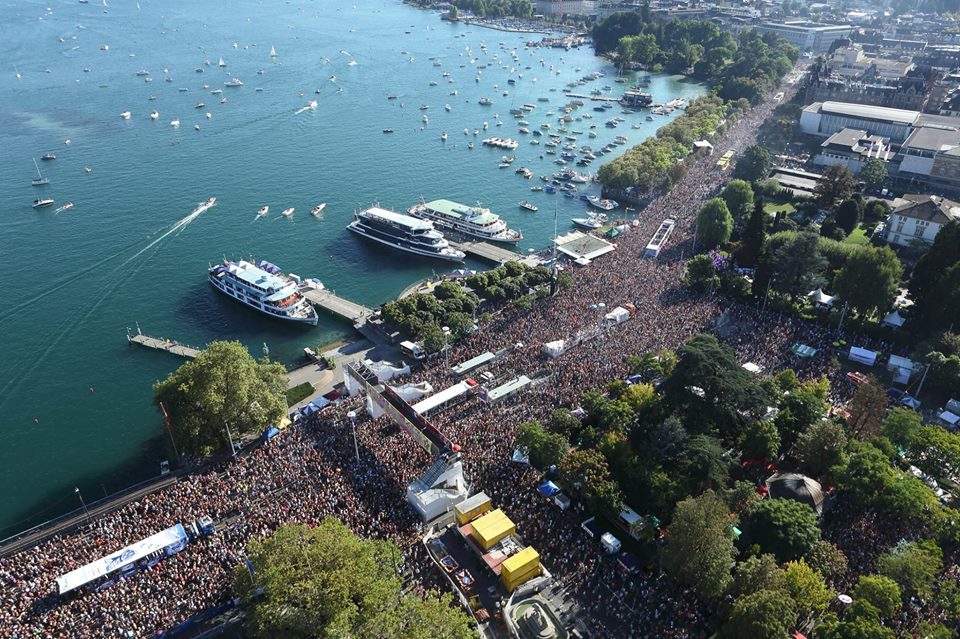 Subscribe to our NewsletterKeep up with all things music: new tracks, album drops, in-depth features, videos, and so much more.