Police showed up with a large force of agents to intervene 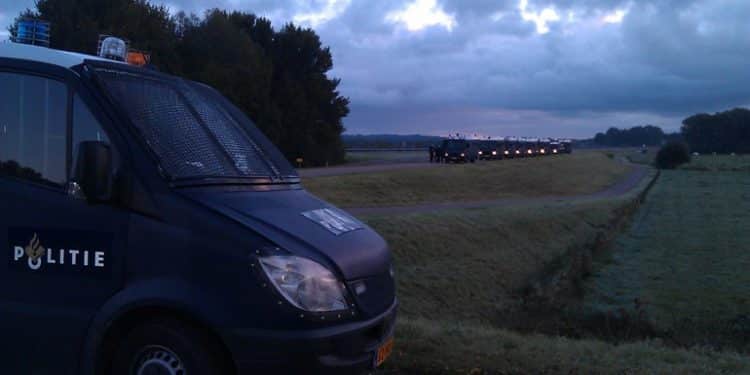 Kamperland – The police put an end to an illegal houseparty in Kamperland (Zeeland) in the early hours of Sunday morning. There were about four hundred people with cars, buses, campers and tents perched on a grassland that serves as a parking lot. Reportedly loud techno and tech house came from sound systems.

After complaining about the rave near the Veerse Meer at 6.15 pm, the police showed up with a large force of agents to intervene. Consultation with the organizer followed and around 8:00 the police carried the people away. Eventually the music went out and the litter was cleared before everyone left.

According to the police many, of the approximately two hundred, cars had a Belgian license plate. No one has been detained.