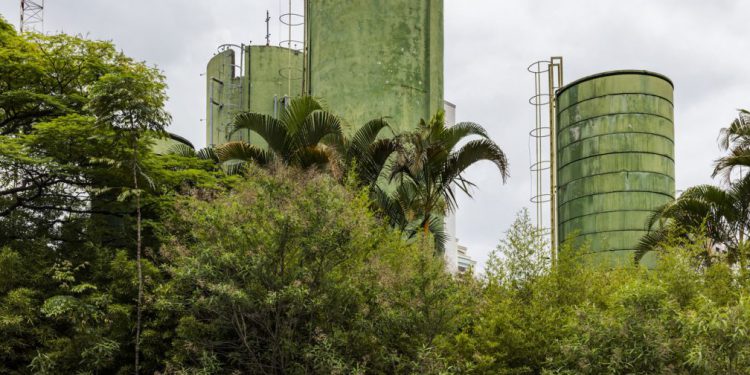 Dekmantel has announced its return to Sao Paulo for another two day festival. For its second edition, the Amsterdam festival’s sister event is moving to a new venue called Playcenter, a former theme park that’s been abandoned since 2012.

Joining them at the abandoned park will be the Brazilian musicians Marcos Valle and Os Mulheras Negras, whilst a fair share of regulars such as Antal, Lena Willikens and Palms Trax will return to the fold.

The event which will take place across March 3 and 4 next year will be held in collaboration with the Brazilian label Gop Tun. 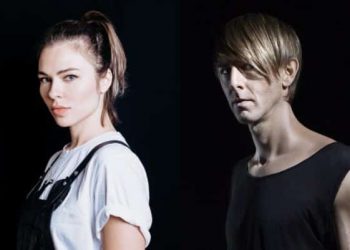 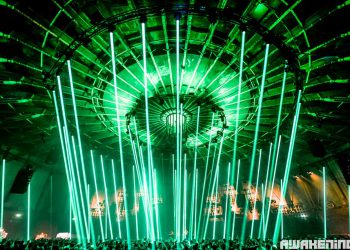 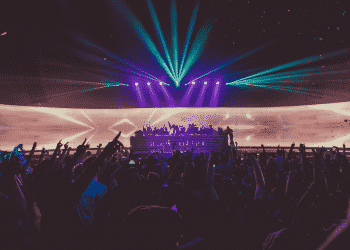 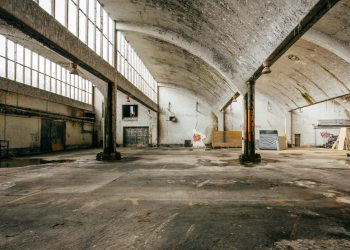 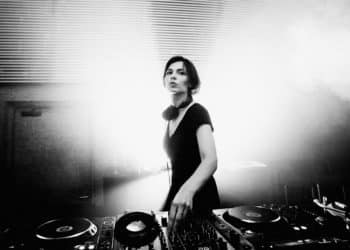