Introducing “OST”, a new club near Ostkreuz station in Friedrichshain. 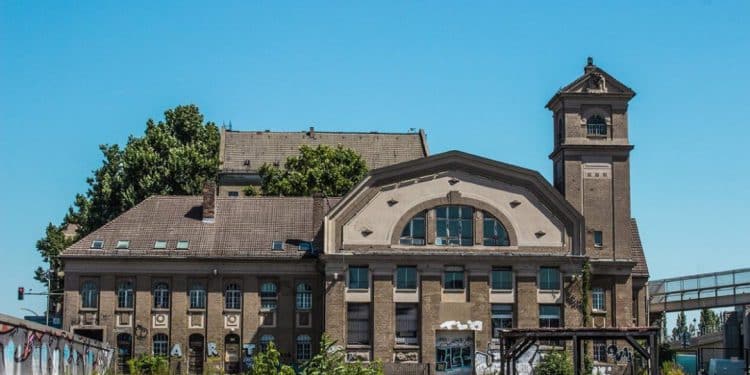 Berlin – Introducing “OST”, a new club in the clubbing zone near Ostkreuz station in Friedrichshain. Astute observers will recognize the building as being the former home of Magdalena, an ill-fated club that succumbed to insolvency issues and controversy last year.

The building itself is a former power station originally built in 1903.

Fans of that venue knew it for its outstanding (and unique for Berlin) Pioneer Pro Audio sound system designed by legendary New York club sound guru Gary Stewart. As far as we can tell, this system will thankfully remain in place.

The club has multiple dance floors, acoustic treating and a tastefully curated mixture of sounds and artists that includes just about everything you’d expect from a top-tier Berlin club.

The club will have an opening party on November 4 featuring Vakula, John Osborn and more. Learn more, RSVP on Facebook here.