The norm is so severe that issuing licenses to festivals with techno, hardcore or reggae, will be difficult. 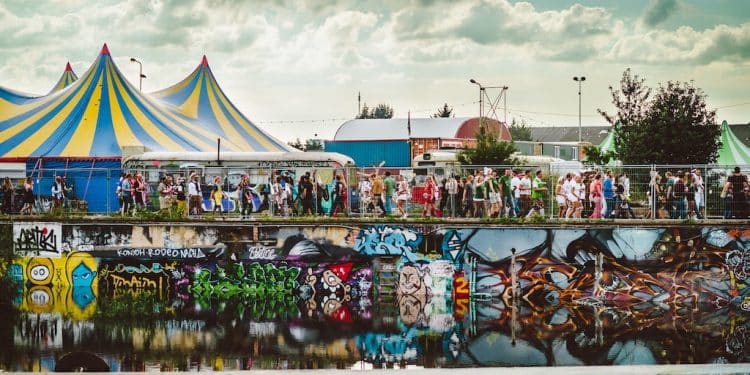 Amsterdam will make strict demands on the number of decibels produced during large-scale outdoor events. At homes nearby these events the sound can no longer reach more than 85 decibels.

Now some festivals know an upper limit of a hundred decibels.

The City Council further states that three sound-intensive days per year are acceptable to residents. An exception is made for over twenty popular places in the city where the inconvenience to locals remains, such as the Zuidas, the Museum Square and the new event center in Westpoort.

This is reflected in the new sound policy for events in Amsterdam, which was sent to the city council three weeks ago. Amsterdam is the first municipality in the Netherlands to place such extensive sound conditions on the organizers of music events.

Promotors will need to take more measures to reduce the inconvenience for residents. For example, the organizers of festivals must conduct permanent acoustic research during the event.

“Organizers are now mainly concerned with how the sound sounds on the field,” a spokesman said. “According to the new rules, they will also have to focus on the question of the effect of noise on the environment, and how to minimize the inconvenience.”

The number of events will not be less in the city, the city council expects. However, the new norm is so severe that music styles that have to be heavy bass, such as hardcore techno or reggae, will be difficult.

Ever bigger and heavier

With the boundary, the city council also paves the way for music festivals to cope with ever bigger and heavier installations. Thus, the so-called flown subwoofers will no longer be allowed.

The twenty most popular places in the city are now places in different categories, which clarify how much a location can have. “Issuing licenses will be customized,” said the spokesman.