Yellow pills, stamped with the Snapchat logo, have previously been described as “particularly strong” by the German Police.

The warning has been issued after some people have had to receive medical treatment after taking the pills. A police statement reads: “Anyone who feels unwell after taking these tablets should seek urgent medical attention.” 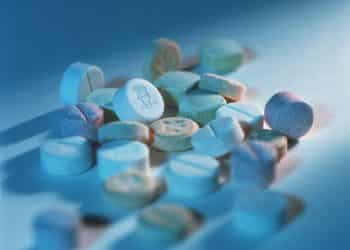 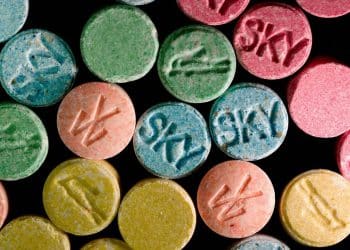