Techno Heaven. For ten weeks between October and December

Printworks has announced the dates for its second series. Following on a launch earlier this year that established the East London space as a respected addition to London’s musical landscape, the Canada Water venue will run its second series from October to December.

The 10-week series will feature an as of yet unannounced roster of artists and festival takeovers. Printworks’ debut season included appearances from Nina Kraviz, Seth Troxler, The Martinez Brothers, Motor City Drum Ensemble and Daphni as well as festival takeovers from Melt!, Junction 2 and Snowbombing.

Issue 002 will feature a genre-spanning series of events including more house, techno, electro and drum ‘n’ bass as well as a number of live performances. The venue will also host a wider range of bars and street food stalls. 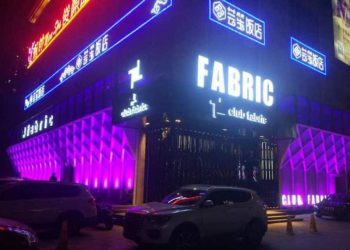 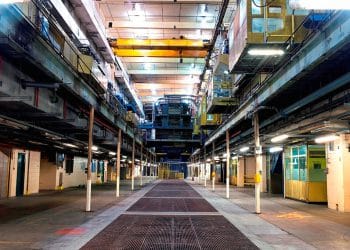 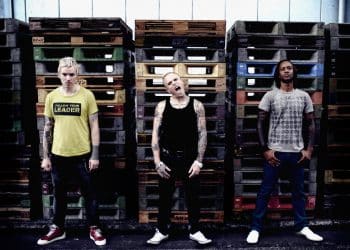 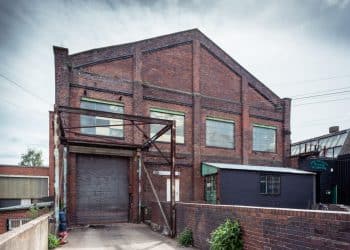 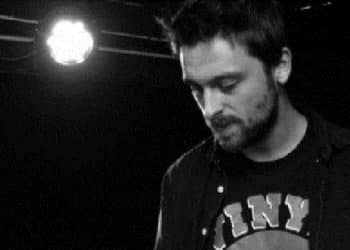