A secret network, Hush Hush, gives away thousands of event tickets each month to their 15,000 members in Europe

by Releasemag
in News
3 Mins read 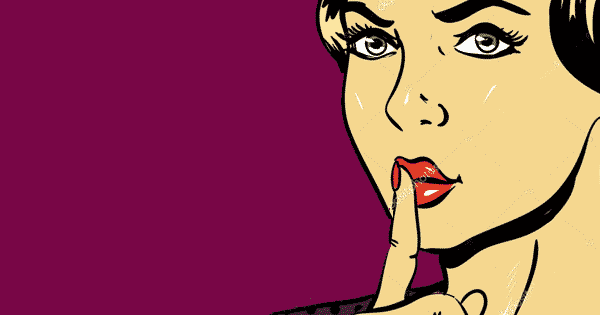 Amsterdam – Chances are you’ve never heard of the Hush Hush Network before, and if you do that probably means you’re part of it and are forced to silence. We’ve interviewed the founders of the biggest secret of Europe’s dance industry.

So what is it? Hush Hush is a secret network containing over 15,000 people from: United Kingdom, Netherlands, Germany, France, Belgium and Spain. Every country has its own team leaders and offer their teams thousands of free event and festival tickets each month. The only thing the members agree to, when accepting the guestlist, is to keep silent about it.

0. Don’t like our Facebook page once you’re in, or we will ban you!
1: You do not talk about Hush Hush.
2: You DO NOT TALK ABOUT HUSH HUSH!
3: Someone asks you how you got in? You say: I bought a ticket.
4: If you miss two event you signed up for, you’re out forever.
5: One free event per weekend, max. 2 free events per week.
6: There is no Hush Hush Network.
7: If you notice someone talking about us, report them and we will reward you with money.
8: and final rule: If we catch you talking about us we will do all we can to get you blacklisted everywhere.

Interview with the founders

How, when and why did you start Hush Hush?
A friend of ours did an event during Amsterdam Dance Event 2 years ago. Things went kinda bad and he ended up by doing a contest on an App to win tickets on. He gave away 1,200 ticket through that App, which costed him around 6000 Euros. Money he almost even didn’t earned back from those free visitors, cause they did not spent a euro inside. And what was even worse is that everybody expected him to give away his tickets for free again at the following event.

So basically you have created an ‘under the radar’ network giving away guestlist?
Totally under the radar. Nobody knows a thing, and those who do keep their mouth shut.

15,000 Members is a lot, how do you keep it secret?
We have a dedicated team, constantly monitoring social media. If we catch someone we will remove them from the network, and tell all organisations we work with to blacklist him or her. Besides that we reward our members with money to snitch on each other.

How much money?
Enough for a good night out.

How does it work?
We have a secret way of communicating with our teams. I’t kind of like Snapchat, you have a specific time to react and all our messages auto delete from your phone once opened. If you want to go, you send us a code through a text message. After which we put your name on the guest list of an event, and check if you went or not.

What kind of event do you work with? And how do they reach you?
All events possible. From concerts, musicals, well known dance festivals to underground industrial techno events. We work with many events throughout Europe. And a lot of then tend to ‘sell out’. They could try sending us a message on our temporary Facebook page, but we are very selective.

Can new people join?
They actually can right now. We are removing 3,000 people from the network because: they missed out on to many events, aren’t active enough, we caught them talking about us.

What do they have to do?
Like our new temporary Facebook page. We will hand pick new members from there.

Didn’t you break your own rules with this interview?
We probably did… but nobody can throw us out haha. 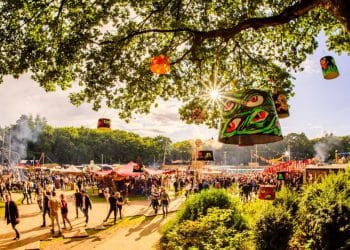