The incident occurred in the early hours of this morning

A 28-year-old man, believed to be British, has passed away after a fall at the Jet Ibiza Apartments in Playa d’en Bossa.

He was pronounced dead around 5.35am after paramedics attempted to revive him for 45 minutes, according to Diario de Ibiza.

It’s unsure whether the man, yet to be identified, fell from a balcony or a window at the popular party accommodation.

Just last week, another Brit died after falling at an apartment in San Antonio. 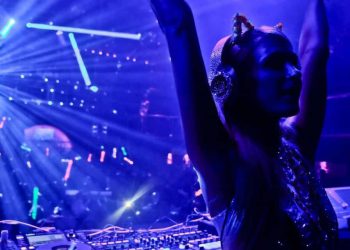 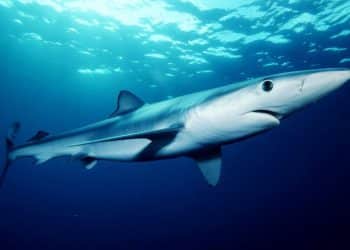